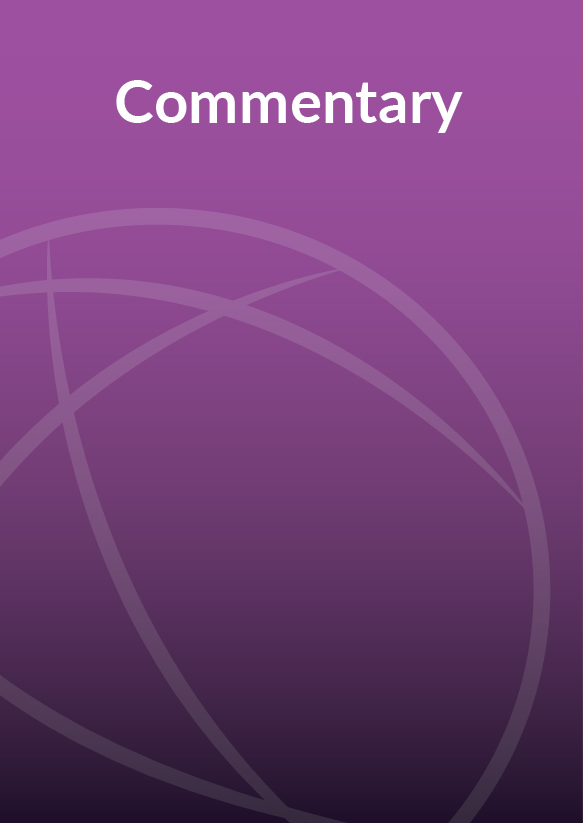 With Vietnam, the ASEAN Chair, and Indonesia in the UN Security Council, the Women, Peace and Security Agenda has advanced in ASEAN. However, new issues need to be addressed in its implementation given the changing peace, security and development landscape. WITH TWO ASEAN members, Vietnam and Indonesia in the United Nations Security Council, the region has advanced the UN Security Council Resolution (SCR) 1325 on Women, Peace and Security. This is the first global framework that addresses the changing nature of conflicts, the use of sexual violence as a weapon of war, the issues of exclusion and injustice, and the importance of women’s participation in peace and development. As the 2020 ASEAN Chair, Vietnam has focused on enhancing the leadership and roles of ASEAN women in sustainable peace, security and development, while Indonesia has championed women in peacekeeping as president of the Security Council in August 2020.

2020 is a pivotal year to revitalise commitment to achieve gender equality and empowerment for women everywhere. It marks the 75th Anniversary of the United Nations and the UN Charter whose preamble ensures “the equal rights of men and women … to better standards of life in larger freedom”. It is also the 25th anniversary of the Fourth World Conference on Women, and the 20th anniversary of the landmark SCR 1325 on Women, Peace and Security. Over the past two decades, the international community has increasingly recognised that women’s meaningful participation in peace and security matters are important not only to ensure respect for women’s human rights, but also fundamental to build a solid foundation for sustainable peace and just societies, to prevent the conflicts of tomorrow.

In Southeast Asia, ASEAN leaders issued a Joint Statement on Promoting Women, Peace and Security at the 31st ASEAN Summit in the Philippines, highlighting ASEAN’s commitment to the Women, Peace and Security (WPS) agenda. Much has been done to support WPS since that important decision in 2017, and to work closely with the UN in its implementation under the ASEAN-UN Comprehensive Partnership.

ASEAN and the UN co-organised the first dedicated Track 1.5 regional dialogue on Women, Peace and Security and women’s role in the prevention of violent extremism in 2017, bringing together ASEAN governments and committed women’s civil society organisations. In December 2018 ASEAN launched its Women’s Peace Registry and organised the first ASEAN Symposium on Women, Peace and Security in August 2019.

The ASEAN panel “The Role of Women Mediators in the Maintenance of Regional Peace and Security” took place in July 2020 with the new initiative to set up a ‘Southeast Asia Network of Women Peace Mediators’, with strong support of Indonesia. The ASEAN Ministerial Dialogue on Strengthening Women’s Role for Sustainable Peace and Security was convened by Vietnam as Chair of ASEAN in September 2020 resulting in the Joint Communique by the foreign ministers.

ASEAN has provided strong contribution to UN peacekeeping with around 5,000 UN military and UN Police deployed in 10 global UN peace operations. The recent Security Council Resolution on Women and Peacekeeping Operations during Indonesia’s presidency of the Security Council will increase the numbers of women as peacekeepers. Much has been done, yet so much remains to be done because of the changing peace and security landscape.

Four new issues need to be highlighted to effectively implement the WPS agenda in ASEAN.

#1 COVID-19 More Than a Health Pandemic:

The COVID-19 pandemic is more than a health crisis; it is an economic crisis, a humanitarian crisis, a security crisis, and a human rights crisis. It has not stopped conflicts and displacement but has created immense constraints to sustaining peace, to human rights, to human development and to addressing planet security. The security-sustainable development nexus and opportunities for regional cooperation are critical for response and recovery.

Our concept of security will need to include health security, climate security, addressing inequalities, upholding human rights and good governance, understanding the linkages between peace, sustainable development, and humanitarian action. Women are already at the frontlines, responding to the needs of those affected by the health pandemic, by conflict and disasters. They are even more crucial now to prevent the further fracturing of society, to build foundations for restoring confidence and sustaining peace as we remake our societies to protect and deliver on critical public goods.

The UN Secretary-General’s call for a global ceasefire has been widely endorsed by ASEAN foreign ministers, and recently by all ASEAN leaders at the 11th ASEAN-UN Summit on 15 November. Together with the ceasefire, the UN Secretary General Antonio Guterres has placed conflict prevention at the top of his agenda, stressing the need to invest in the infrastructure of peace and security: the values and institutions that sustain peace.

ASEAN countries have been successful at sustaining peace regionally. But several are affected by subnational conflicts and inter-communal tensions. This is the time to urgently promote social cohesion, to build trust with local communities and invest in community-led resilience and response systems. There are already examples of how women in the police force and as peacekeepers have built confidence among local communities. The newly established ASEAN Network of Women Mediators would be an important addition to this effort.

In the age of social media, the misinformation, hate speech and narratives in the public arena can hamper tackling the root causes of conflicts and forging political solutions to grievances. Given these and other challenges, we need to be better at converting early warning into early action, using all tools, including mediation to respond to early signs of tensions and conflicts flaring up, to fight discrimination and xenophobia intensified by the pandemic, to promote reconciliation and healing. This is the time to urgently focus on cybersecurity, digital literacy and on bridging the digital divide affecting women.

#4 People on the Move & Violence Against Women:

The impact of COVID-19 is especially hard for millions of people on the move, such as low-waged migrants, victims of trafficking, refugees and internally displaced persons fleeing persecution. The tightening of border controls complicates their access to protection with hundreds of refugees stranded at sea in the ASEAN region. Many refugees are women, and girls are forced into child marriage because of the unbearable situation they find themselves in.

The rise of extremism has further led to the closing of spaces for women and to an increase in violence against women. The Secretary General has issued a global call emphasising the need for an end to all violence against women not just in conflict situations but everywhere, including in the home, especially during this pandemic when people are locked in. These are all issues that the women, peace and security agenda will need to address in the changing peace, security and development landscape.

ASEAN is committed to building a people-centred community, promoting the complementarities between the ASEAN Community Vision 2025 and the United Nations 2030 Agenda for Sustainable Development, moving forward with the WPS agenda, and the ASEAN Comprehensive Covid-19 Recovery Framework.

This is an opportunity to mainstream gender in all areas of cooperation under the ASEAN-UN Plan of Action, to leverage the full, equal and meaningful leadership and participation of women – from political decision-making to peacebuilding and pandemic response. Moving the women, peace and security agenda forward offers an important pathway to ASEAN’s transformative recovery and journey towards sustaining peace and a secure future of shared prosperity.

Dr. Noeleen Heyzer is a member of the UN Secretary-General’s High Level Advisory Board on Mediation and a Distinguished Visiting Fellow at the S. Rajaratnam School of International Studies (RSIS), Nanyang Technological University (NTU), Singapore.